Despite the fact that Wi-Fi is a trademark owned by the Wi-Fi Alliance, an organization committed to certifying that Wi-Fi equipment fulfills the IEEE's set of 802.11 wireless standards, the name ‘Wi-Fi’ is associated with wireless access in general nowadays. These specifications, which include 802.11b (pronounced "Eight-O-Two-Eleven-Bee," omitting

End-to-end encryption has been introduced by many communication providers in recent years, notably WhatsApp and Zoom. Although those companies have tried to explain the concept to their user base several times, we believe they failed. Whilst it's clear that these platforms have increased security, most don’t know how or
In this year of our lord, 2022, the term ‘Zero-Knowledge Encryption’ equates to best-in-class data insurance. We’ve already written an article named “What is Zero-Knowledge Proof?”, so we’re not going to look at definitions here, but rather, we’re going to explore the pros and cons of Zero-Knowledge
Many times, we’ve mentioned self-signed certificates and their most common use cases in our blog. After all, the main difference between a regular certificate and a self-signed one is that in the latter case, you act as the CA (Certificate Authority). But there are a variety of services that
Self-signed certificates are widely used in testing environments and they are excellent alternatives to purchasing and renewing yearly certifications. That is of course if you know how and, more importantly, when to use them. Remember, that A self-signed certificate is not signed by a publicly trusted Certificate Authority (CA). Self-signed
It is rare for technologies to be born from ambitious philosophical concepts or mind games. But, when it comes to security and cryptography – everything is a riddle. One of such riddles is ‘How can you prove that you know a secret without giving it away?’. Or in other words, ‘how
The Secure Sockets Layer (SSL) and the Transport Layer Security (TLS) cryptographic protocols have seen their share of flaws, like every other technology. In this article, we would like to list the most commonly-known vulnerabilities of these protocols. Most of them affect the outdated versions of these protocols (TLS 1.
Security, security, security… There is no way one can underestimate the importance of it when it comes to caring for private files and sensitive data. As long as the world of cybersecurity is privy to the constant conflict between hackers and programmers, fully protecting yourself and your business will forever
Most web servers across the internet and intranets alike use SSL certificates to secure connections. These certificates are traditionally generated by OpenSSL – a software library containing an open-source implementation of the SSL and TLS protocols. Basically, we’re looking at a core library, providing us with a variety of cryptographic
The SSL/TLS protocol’s job is to ensure security through authentication. It was designed to encrypt data transmitted over open networks and, as a result, protect against interception and spoofing attacks. TLS also authenticates communicating parties, which leaves us with a pretty trusting environment. It goes without saying that 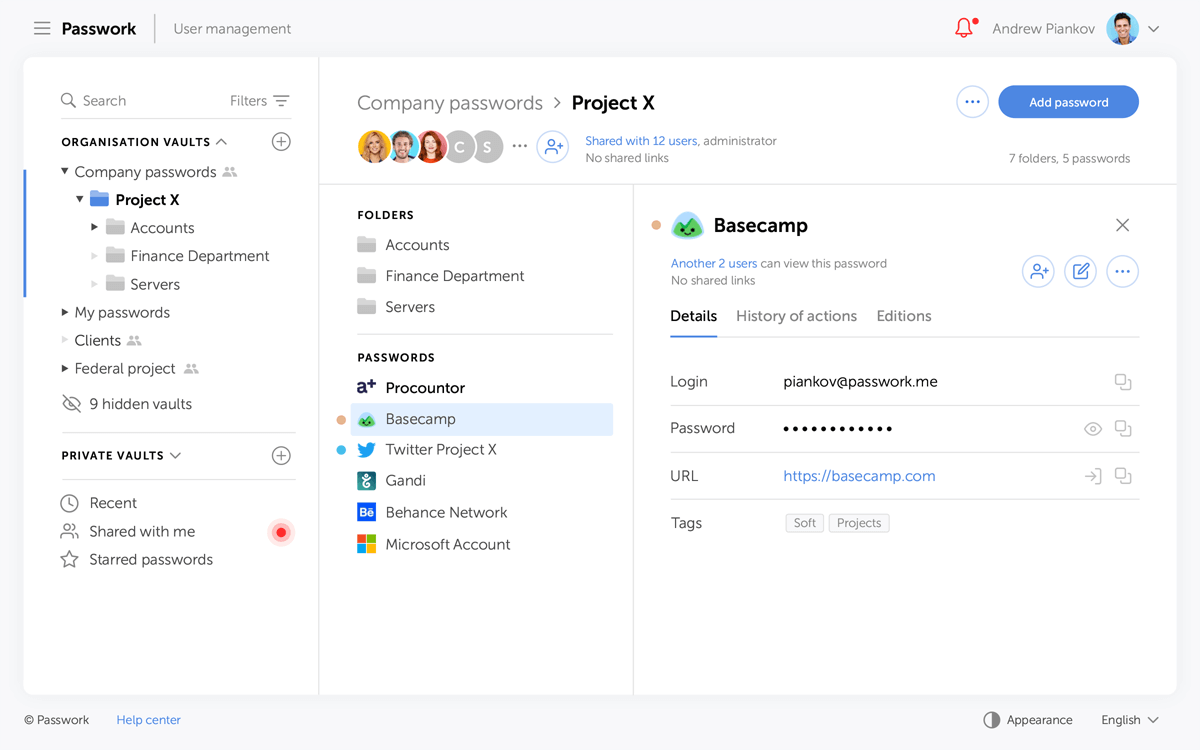